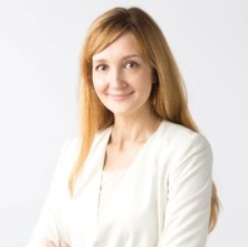 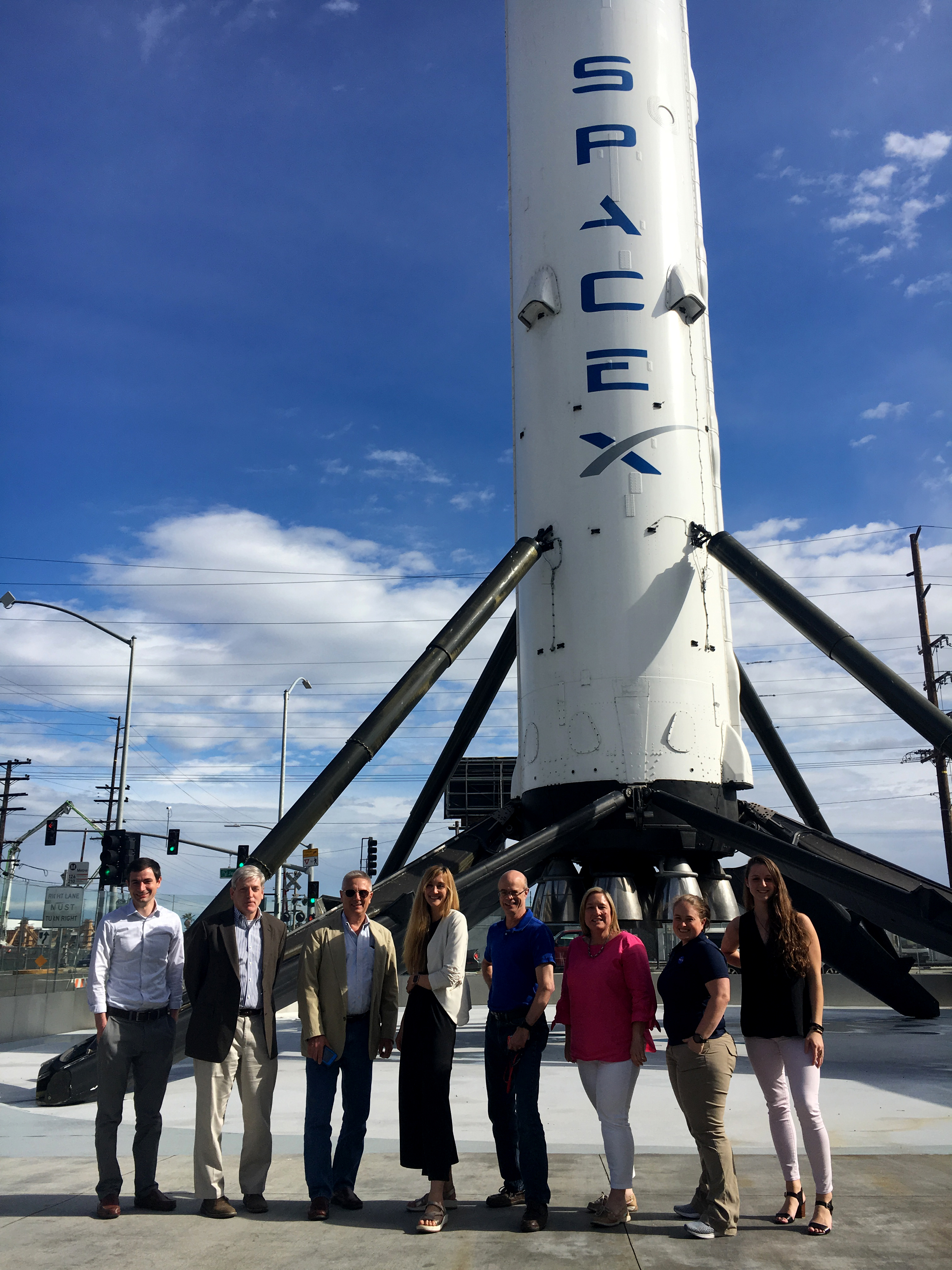 The Double Asteroid Redirection Test (DART) mission is fast approaching its Critical Design Review (CDR) at the end of June. As mission systems engineer, I am tasked to review all aspects of the mission, and ensure that there are no design holes. All team members are doing their best to make sure that their subsystem (from power and mechanical to thermal and avionics) is ready to start building hardware. APL's mechanical team has already built DART's primary structure – in fact, we'll be testing it at the Johns Hopkins Applied Physics Lab during the CDR – and the flight power system electronics boards and battery are in fabrication and assembly.

We are less than a year from starting our spacecraft integration and test campaign. but it just got more exciting when we found out what DART's ride to space would be: NASA selected SpaceX to provide the DART mission with the Falcon 9 launch vehicle, which will put the spacecraft on the trajectory to hit Didymos.

With this news brought the opportunity to meet the team at SpaceX.

It was a dark and stormy night. Just kidding. It was a beautiful sunny California day when we visited the SpaceX facility in Hawthorne, California. Justin Atchison, DART mission design lead, and I walked up to the giant building, which has an actual flown first stage of the Falcon 9 – the first booster SpaceX landed – standing in front of it. Up close, it is extremely impressive and the nine Merlin engines gleamed in the sunlight. Surprisingly, it looked clean for something that had flown and come back through the atmosphere.

After joining the rest of our APL engineering teams, we were greeted by our SpaceX and NASA Launch Services Program colleagues. We introduced them to the DART mission ("Yay, hitting an asteroid is awesome!"); they introduced us to SpaceX and Falcon 9 ("Want us to land two first stages at a time? No problem."). It was amazing to hear what that team has accomplished in just a few years with just a little over 6,000 employees. I wondered how that was possible … and then we visited the factory floor.

The giant warehouse space was filled with people working on Merlin engines, fairings (I counted at least 4-5 in production), adapters and, of course, all of the stages. Everyone we spoke to was very dedicated and excited about their work. It's a fairly young workforce (30-something seems to be the average age) and they believe they are rocking the rocket world. Before SpaceX came about, no one thought it was possible to reuse a launch vehicle. SpaceX has proven many stalwarts wrong. Commercial space was but a dream when I was leaving grad school more than 10 years ago, and now, we treat it as status quo.

In our tour, we saw the mission operations center and an actual Dragon capsule hanging over the crowds in the SpaceX cafeteria — now that one looked like it had gone through hell and back! The day was filled with discussion of interfaces and plans for the launch site at Vandenberg Air Force Base in California. As expected, we discovered some kinks that we will have to work out together (like how we'll charge the onboard spacecraft battery at the launch site). But that's the point of these working meetings: you find a hurdle, and come up with a path forward to fix it. We came away with a very favorable impression of SpaceX, and are very excited to start solidifying our interfaces and figuring out the logistics of launch. Now, at the mission CDR, I will be able to stand up in front of our Standing Review Board and confidently say, "We have a launch vehicle – and it is awesome."