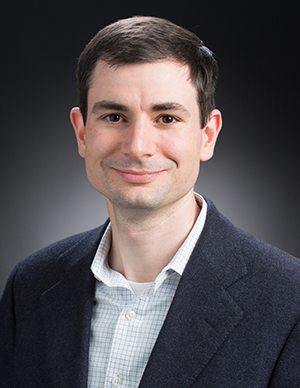 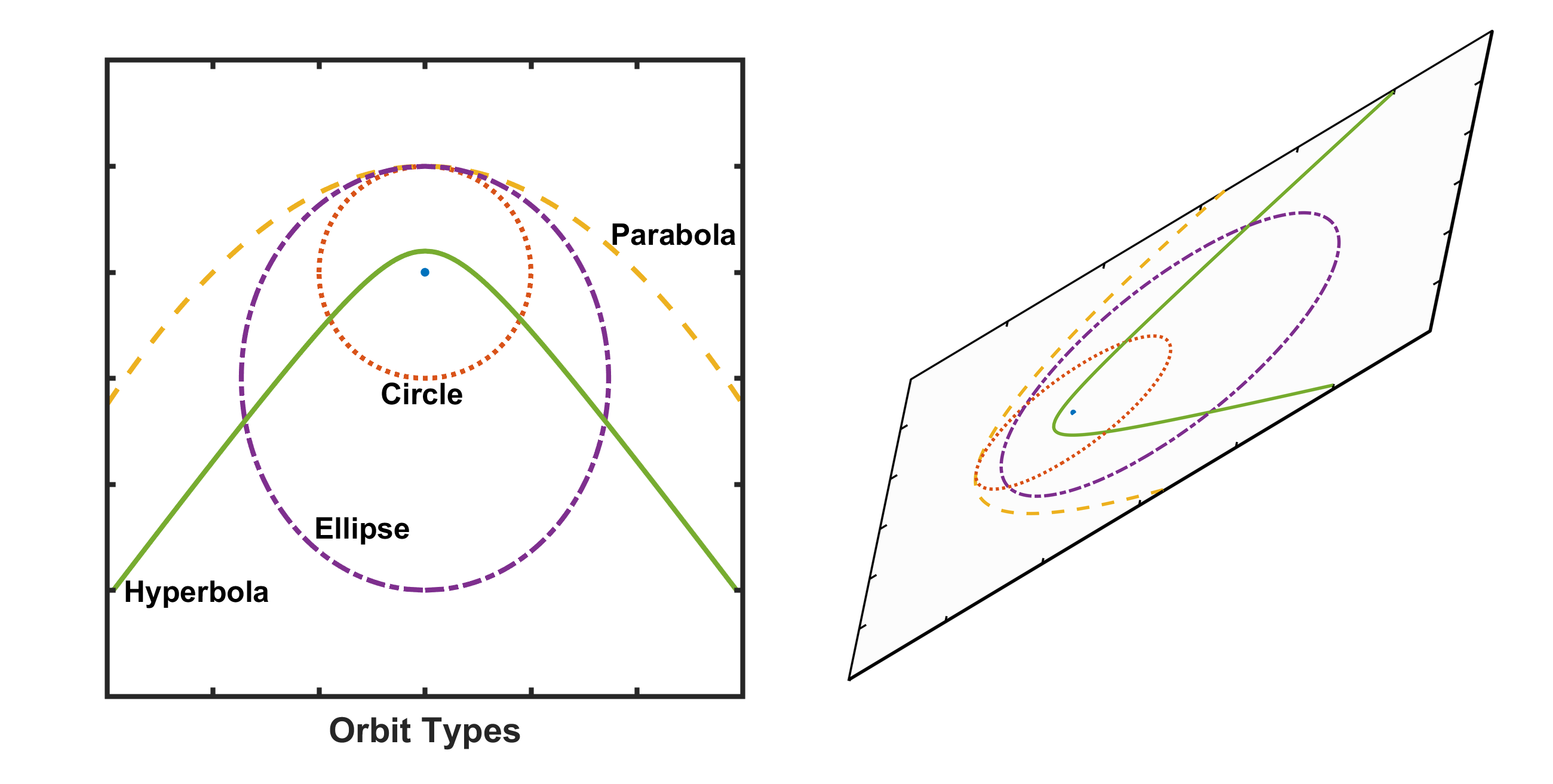 Kepler's work showed that orbits are conic sections, which are all planar shapes.

How does a 400-year-old finding help us understand the right dates to launch the Double Asteroid Redirection Test (DART) spacecraft?

In the early 1600s, German astronomer and mathematician Johannes Kepler developed a theory of astronomy that included three laws of planetary motion. For this discussion, we're interested in the first law, which essentially states that things in orbit move in conic sections (circles, ellipses, parabolas and hyperbolas) about a central body (the Sun). Conic sections are two-dimensional, meaning that they lie in a single plane. And that plane must include the Sun.

This means that DART's transfer orbit from Earth to its target Didymos must lie in a single plane. That plane must contain the Sun, Earth at the time DART launches, and Didymos at the time of impact. Let's look at these three points:

These three points define a plane. That is, if you select a launch date and impact date, DART's orbit plane is fully defined.

In the animation below, this orbit transfer plane is depicted as a green square (top left). The plane contains the Sun, the impact point, and Earth at launch. The Sun and the impact point are constant, but the launch date is varied, moving around Earth's orbit throughout dates prior to the impact. Earth's and Didymos' orbits are also illustrated. 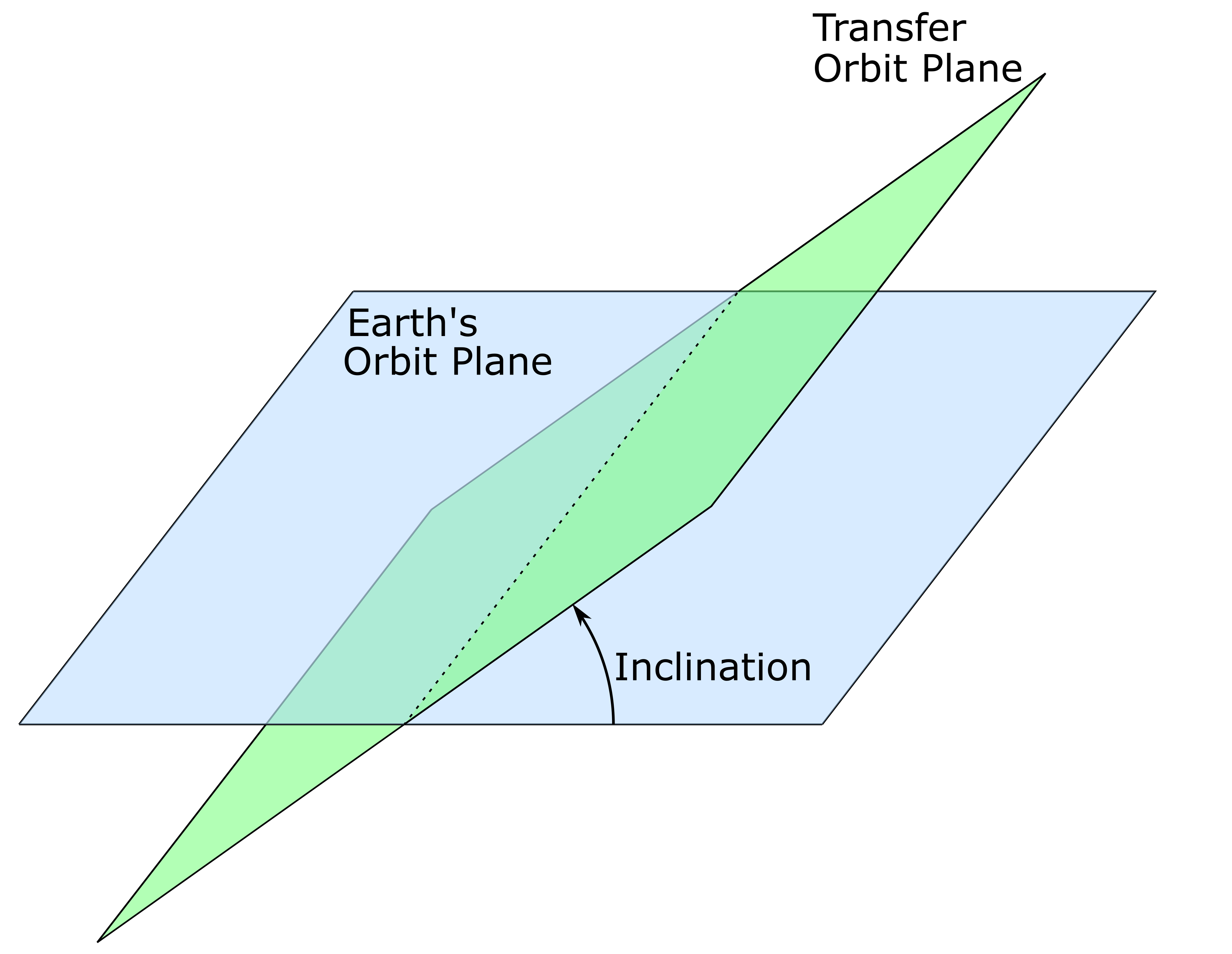 It turns out, for DART, this is the predominant driver for determining the feasible launch dates. There are a few other factors related to the impact geometry, but inclination is the most important parameter. This is why the DART team is working toward two finite launch periods: summer 2021 and winter 2021/2022. Having two launch periods gives us some resilience to unplanned anomalies (since we are demonstrating new technologies) or launch weather (like high winds or large storms).

So Kepler gave us four centuries of "heads up" for when we need to launch. And we're enthusiastically marching toward those launch dates so that we can get DART to Didymos in time for the 2022 impact.