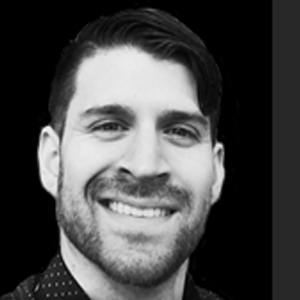 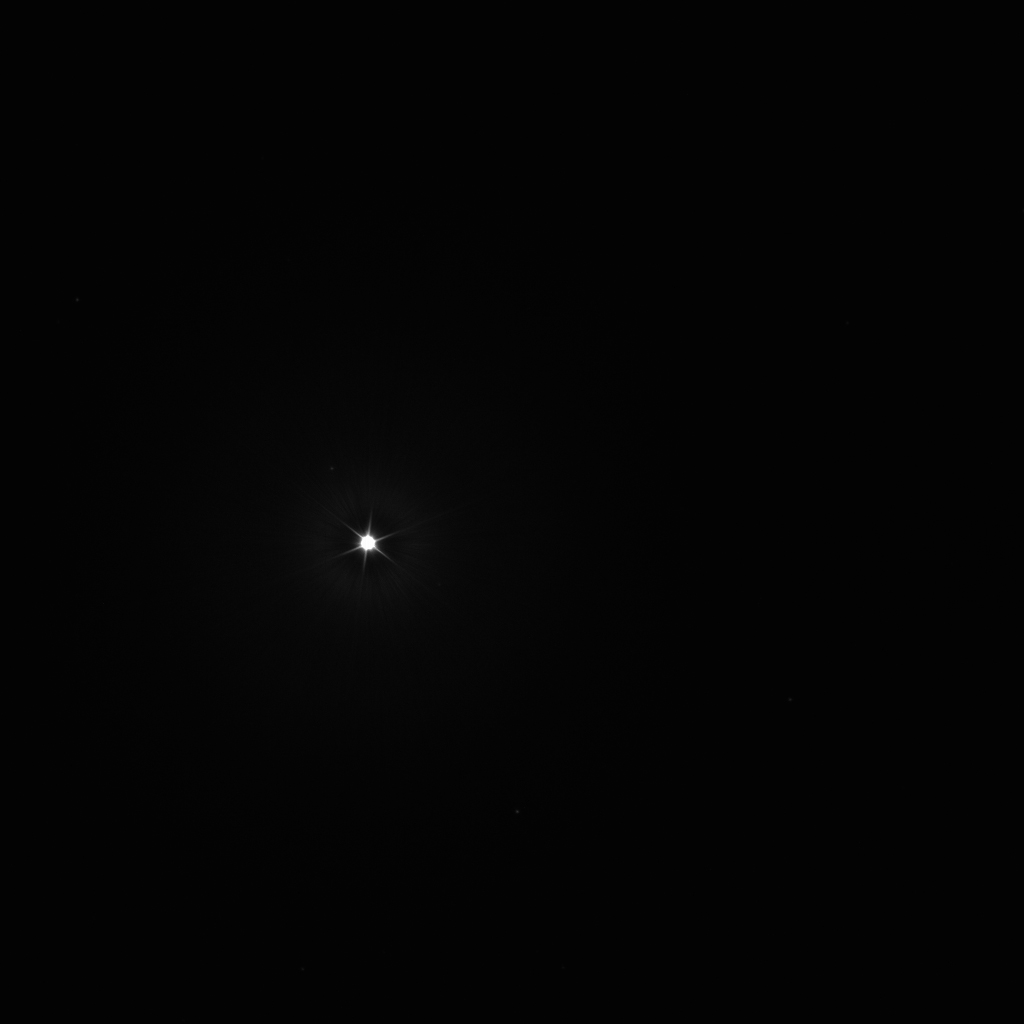 On May 27, DART's high-resolution camera DRACO captured this image of Vega, one of the brightest stars in the night sky and one of the solar system's closest neighbors at just 25 light-years. The six spikes around the star result from light bouncing off of the structure that holds DRACO's second mirror in place.

Since its launch last November, NASA's Double Asteroid Redirection Test (DART) spacecraft has journeyed steadily toward its September 26 encounter with the binary asteroid Didymos. The spacecraft has operated as planned since being launched.

But the spacecraft — and the team behind it — has been busy over the past couple of months. The Johns Hopkins Applied Physics Laboratory (APL) team managing the DART mission for NASA has captured approximately 150,000 images of various stars using the spacecraft's telescopic camera, the Didymos Reconnaissance and Asteroid Camera for Optical navigation, or DRACO.

DRACO is a high-resolution camera inspired by the imager on NASA's New Horizons spacecraft that returned the first close-up images of the Pluto system and of a Kuiper Belt object, Arrokoth. The sole instrument on DART, it plays a critical role; not only will DRACO capture images of Didymos and Dimorphos, but it will simultaneously support the spacecraft's autonomous guidance system, SMART Nav, to guide DART to its final destination. By periodically taking images of stars in different parts of the sky, DART is giving the APL team on the ground in Laurel, Maryland, the data necessary to support ongoing spacecraft testing and rehearsals in preparation for September's kinetic impact at the asteroid system.

On May 27, DART pointed DRACO at Vega, one of the brightest stars in the night sky. The first black-and-white image DRACO snapped shows a distinctly bright spot in the distance; at 25 light-years away, Vega is relatively close to our solar system. The image is intentionally saturated to support what's called a scattered light test. The six visible "spikes' on the star's fringe are a result of the diffraction pattern from the structure holding the camera's secondary mirror in place.

The second black-and-white image was taken with Vega purposefully placed just outside of the camera's field of view, capturing a halo-like glow around the star's edge. The halo isn't actually there in space, however; it's created by a small fraction of Vega's light scattering off various parts of DRACO and onto the detector.

"We specifically wanted something bright, and Vega is bright,' explained DRACO instrument scientist Carolyn Ernst of APL. "We're taking a series of images and looking for light that could scatter off parts of the camera and end up where it shouldn't be. We're doing both long and short exposures to get different measures of what the scattered light can be,' noted Ernst.

Even the images that don't capture the entire star in the field of view are important. That type of information feeds into the calibration of the DRACO camera, setting it up for success when it images the asteroid Didymos and its moonlet asteroid Dimorphos before targeting and plunging into the latter at a speed of 14,000 miles (22,530 kilometers) per hour.

While DART continues its flight to the binary asteroid system Didymos to perform the first-ever kinetic impact deflection test this September, it'll also continue capturing images to ensure the DRACO camera is optimally calibrated and able to make accurate measurements when the spacecraft finally sets its sights on its asteroid target.

DART was developed and is managed by APL for NASA's Planetary Defense Coordination Office. DART is the world's first planetary defense test mission, intentionally executing a kinetic impact into Dimorphos to slightly change its motion in space. While neither asteroid poses a threat to Earth, the DART mission will demonstrate that a spacecraft can autonomously navigate to a kinetic impact on a relatively small target asteroid, and that this is a viable technique to deflect a genuinely dangerous asteroid, if one is ever discovered. DART will reach its target on Sept. 26, 2022. 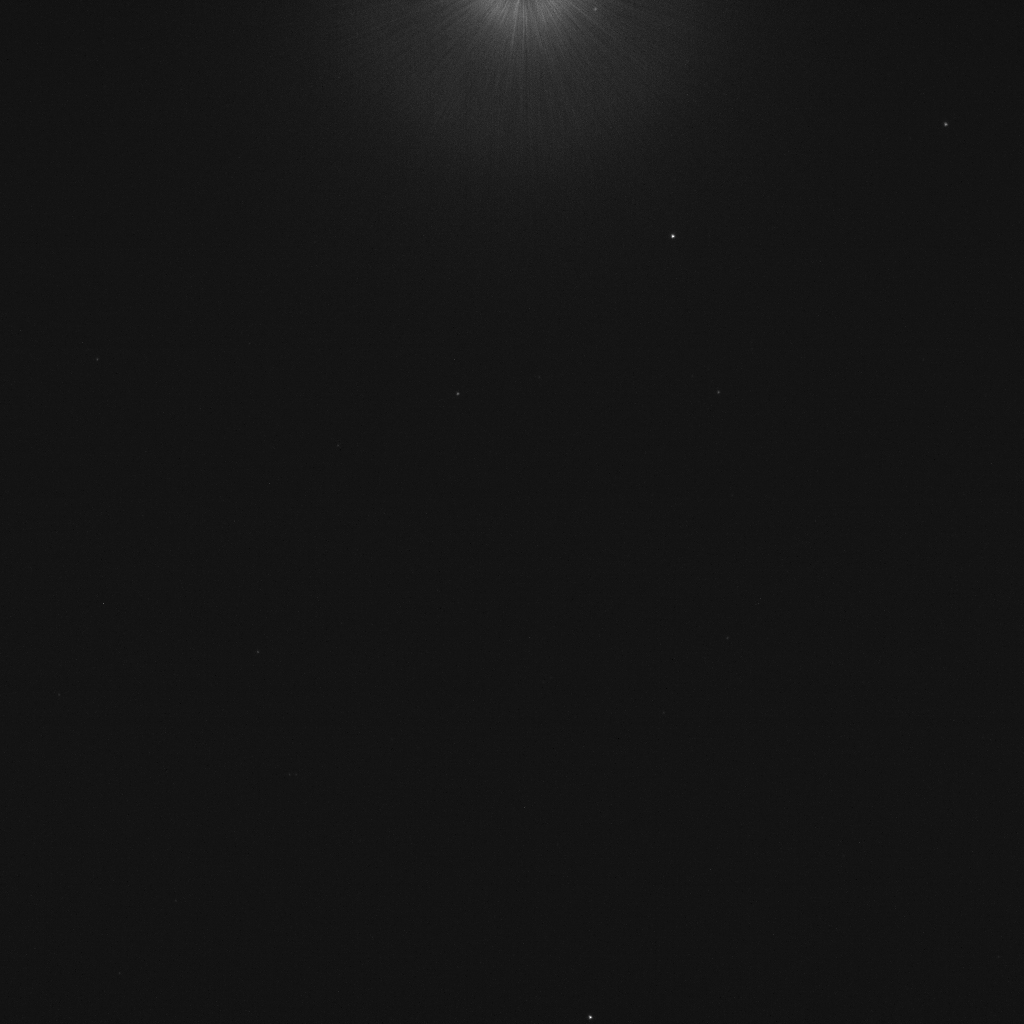 The DART team intentionally captured the star Vega just out of frame of its high-resolution DRACO camera in a test to see how light scatters off the camera's various parts. The halo-like glow around the star's edge is a result of the light scattering off DART's various internal parts.